Gourmet Food in Space
Next
Set of
Related
Ideas 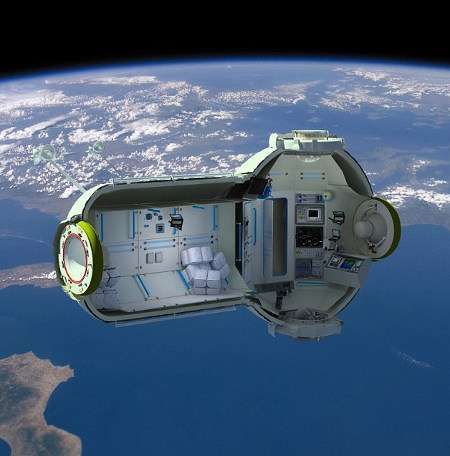 The Russian 'Commercial Space Station' Doubles as an Atmospheric Hotel

Thus far, attempts to commercialize extra-atmospheric travel have relied on the hook of zero-gravity. I mean, wouldn't you love to float weightlessly through space? Of course you would, but Richard Branson's solution would return you home after only an hour. The Commercial Space Station, being built 217 miles above the Earth's surface, will treat you to a 5-day stay in zero gravity. There won't be room service and it'll cost you over half a million dollars, but at this point, luxury certainly isn't the main attraction.

Scheduled for a 2016 grand opening, the station will be accessed by way of Russian Soyuz rockets. It doesn't sound safe, but then again, outer space is hardly a 5-star hotel...yet.
3.8
Score
Popularity
Activity
Freshness
View Innovation Webinars