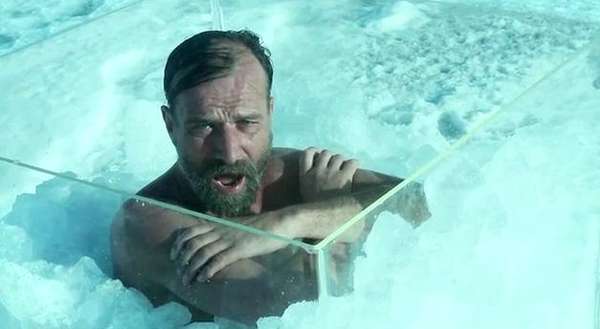 The new -- and quite funny -- commercials, created by Butler, Shine, Stern & Partners, center on a person named Wim Hof, a 52-year-old Dutch man who has apparently trained himself to withstand extreme cold temperatures. Hof has what he calls a "mental thermostat," which allows him, via concentration and focused breathing, to do things like climb Mount Kilimanjaro in only a pair of shorts. Thus, Hof acts like an "antispokesman," describes Popsop, and Columbia hopes to promote its garments through the fact that most people are not (and don't want to be) like the impervious Wim Hof in any way, shape or form.

The Columbia Omni-Heat Electric collection commercials feature chargeable, heated jackets ($750 to $1,200) and gloves ($400), along with heated shoes that Columbia released in 2009.
2.2
Score
Popularity
Activity
Freshness
Get Better and Faster