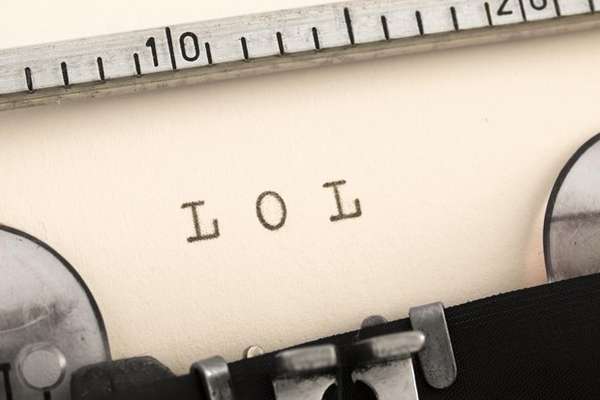 In an effort to make recorded English "more democratic," Collins is encouraging people to submit words and supply their own definitions for them. They will subsequently be reviewed by Collins's editors, and if they accept the word, the submitter will be credited on the Collins Dictionary site. Not only will they get their name associated with the term, the word will also be accompanied by the submitter's Twitter handle.

In terms of how the words will be judged, Wired reports that the editors will look at how frequent the word is used, along with the number of sources and the word's staying power. So far, the Collins team has already submitted words of their own, including "mantyhose and "twitlit."
1.7
Score
Popularity
Activity
Freshness
View Innovation Webinars