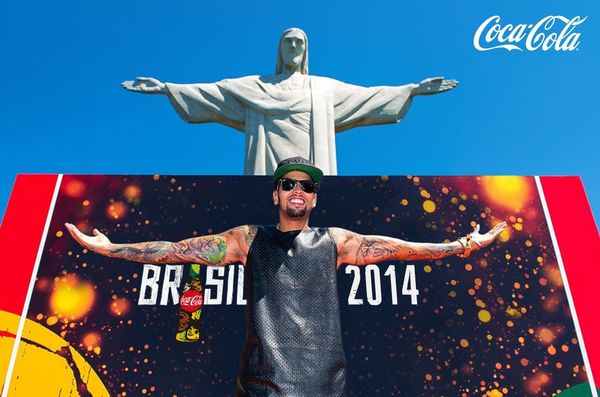 Rahul Kalvapalle — May 21, 2014 — Marketing
References: coca-colacompany & thedrum
This Coca-Cola World Cup campaign invited consumers from around the world to share video clips capturing 'Moments of Happiness.' A minimum of 20 submissions would be featured in Coca-Cola's 2014 World Cup campaign anthem, titled 'The World is Ours.' The music video aims to capture moments of happiness inspired by real-life moments and stories and that people around the world can relate to.

Three overall winners were selected by the judges, with the contestant receiving the most public votes also getting a $1,000 prize.

“Coca-Cola is everyone’s beverage and football is the world’s passion. We wanted to create a music video that can be everyone’s music video," said Joe Belliotti, director of Global Entertainment Marketing at Coca-Cola.

The final video of this Coca-Cola World Cup campaign was to be shared on Coca-Cola's YouTube channel.
1.6
Score
Popularity
Activity
Freshness