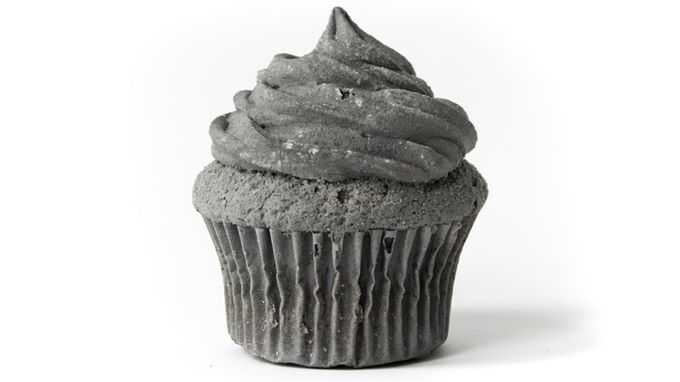 'Coal Comforts' Seeks to Make a Point About Climate Change

Mishal Omar — September 18, 2017 — Lifestyle
References: kickstarter
Coal Comforts is a pop-up political art piece that is disguised as a "bakery," which seeks to create more awareness around various issues related to climate change.

The concept bakery offers a variety of different treats, all of which are an unusual blackish gray color – a result of them being made from coal. The obviously inedible treats function as a message against the mining and burning of coal, which has been shown by countless studies and observable consequences to be extremely harmful to the environment.

The Coal Comforts art piece seeks to evoke a sense of nostalgia in viewers by using baked goods that are viewed as fundamentally American items to send its message – with the hopes that combined with coal they will create a more visceral reaction that helps to mobilize people in the fight against climate change, and the human actions that cause it.
6.1
Score
Popularity
Activity
Freshness