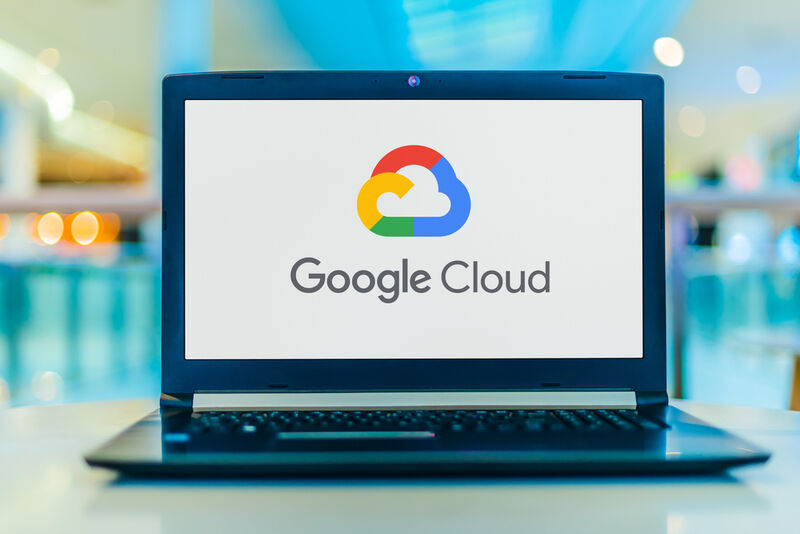 The expansion will help Google increase its cloud capacity and compete with other companies including AWS and Microsoft Azure. Google has also made great progress in cloud capacity, where three years ago the organization only had 13 regions.

Cloud-Based Cybersecurity
Alphabet's Chronicle Will Be Partnering with Google