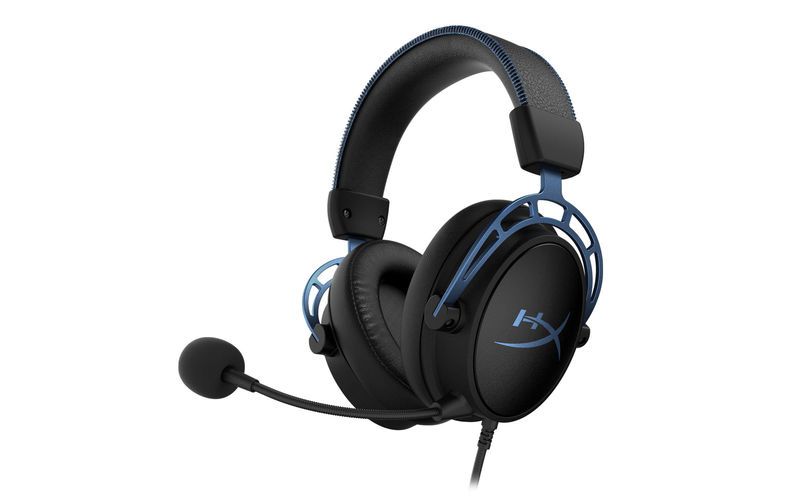 Daniel Johnson — August 20, 2019 — Tech
References: hyperxgaming & engadget
Share on Facebook Share on Twitter Share on LinkedIn Share on Pinterest
HyperX recently announced its new Cloud Alpha S headphones at Gamescon, which took place in Cologne. The new Cloud Alpha S builds upon the features of the preexisting HyperX Cloud Alpha, which was a popular gaming headset released in 2017. The new headset will be available to consumers in September for a $129.99 price point.

The new features include bass adjustments, which are accessed through sliders, as well as a virtual surround sound feature. Owners of the new headset can access the bass sliders on the left side of the headset. The surround sound system is graded at 7.1, which will provide an enhanced audio experience.