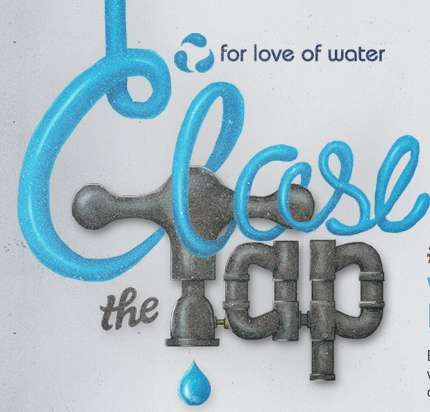 The 'Close the Tap' Campaign Looks to Preserve Resources

To do so, the company is hoping to get over 10,000 social media posts. This isn't just a frivolous effort to gain publicity; the campaign is looking to remind people that their efforts do matter and that every bit helps. This is why it providea some great messages to tweet/post to remind you and your friends that small efforts like peeing in the shower or cutting one day of meat out of your diet can have a huge impact on the amount of water being used. I personally went with "Meat-free Mondays FTW! I'll be saving up to 7,000ℓ every week! What will you do?"

With great statistics on fresh water around the site, the educational campaign seeks to remind people of their individual significance on the amount of water being wasted or saved in the world.
2.9
Score
Popularity
Activity
Freshness
Access Advisory Services