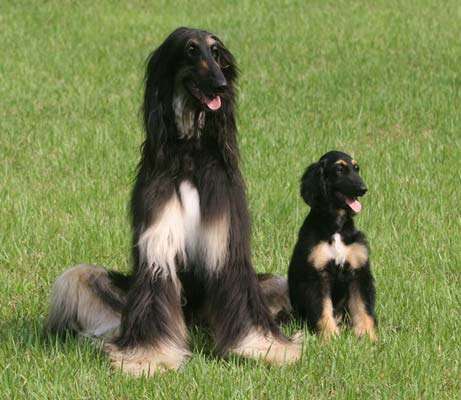 Bianca — February 16, 2008 — Lifestyle
References: dailytech
Share on Facebook Share on Twitter Share on LinkedIn Share on Pinterest
This is a huge breakthrough in the realm of science and discovery, but it's also thrilling news for animal lovers. It's not something we're likely to see in the U.S. for a while for ethical reasons, but a South Korean company is going to begin cloning pets for $150,000.

RNL Bio created Snuppy, the first cloned dog but now they're ready to clone DEAD animals! One person in California has already signed on to get her deceased pit bull recreated.

"RNL Bio says that ear tissue from the dog was preserved at a U.S. biotech lab before the animal's death and that there is about a 25% chance of being able to clone a new animal from this tissue," Daily Tech said.

"The actual cloning of the animal will be done by Seoul National University and led by veterinary professor Dr. Lee Byeong-chun."

Now when mourning owners say they don't want to replace Tigger or Rex because it wouldn't be the same, you could argue that they are getting the exact same animal again, from baby on.

Many people are apprehensive about getting pets due to their fear of losing their furry friend, but if they could ensure they could replicate their pets, would they be more willing?

While the idea sounds great in theory, it would be greatly selfish and I see this is a major problem. There are already so many stray cats and dogs who have been abandoned and need homes, there really shouldn't be an artificial source of more. Then again, while I can get people to see eye to eye on that argument, some still fight me when I say it's the same with humans. Why should we continue to have children when there are millions of children without homes and living in poverty? It's a debate I won't get into, my job is just to deliver the scientific discovery!

25 Mini Me Innovations
From Celebrity Barbie Dolls to Customized Bobbleheads

29 Ways to Remember
Innovative Ways to Pay Tribute to the Past, From Ed Mcmahon to 90s Rap