Tween-Created Board Games
Next
Set of
Related
Ideas 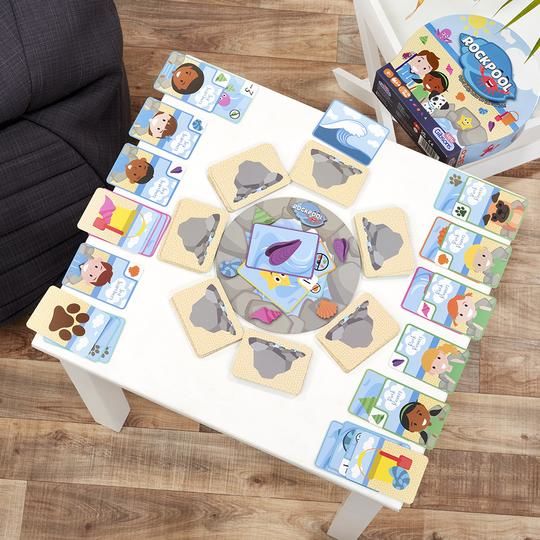 Rockpool Challenges Players to Collect Garbage Before the Tide Comes In

Laura McQuarrie — March 25, 2020 — Eco
References: gibsonsgames & toyworldmag
Rockpool is the name of a newly launched family-friendly cleanup game from Gibsons that tasks players with collecting shells and garbage from a beach scene before the tide comes in. The game has players turn Stone Cards to reveal items like shells, starfish, dog toys, trash or even shell-stealing creatures. With two to six players, teams will want to see if they can add as many shells as they can to their collection before the Rockpool is emptied.

Gibsons created the game for kids ages six and up especially for "inquisitive pre-schoolers," as it not only encourages strategic thinking but also has the potential to spark important conversations about the impact of littering and what happens to plastic packaging waste if it is not properly disposed of.