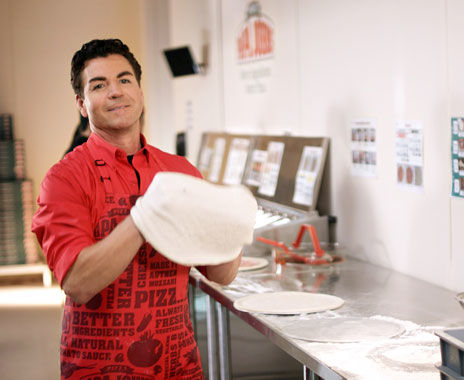 Riley von Niessen — October 7, 2016 — Lifestyle
References: papajohns & qsrmagazine
Share on Facebook Share on Twitter Share on LinkedIn Share on Pinterest
Not long ago, Papa John's Pizza made its service more efficient than ever by allowing its consumers to order delivery straight from Apple TV, now, it's looking to make good on its promises of implementing a clean menu by removing flavor enhancers, artificial colors, sweeteners and preservatives.

John Schnatter, the CEO of the company, originally highlighted Papa John's efforts in creating a clean menu with an open letter to the 'Moms and Dads of America,' in which he promised to have the unfavorable ingredients completely removed by the end of 2016.

Speaking to this, Sean Muldoon, the chief ingredient officer, stated "When we looked at this last year, those 14 stood out to us. These aren’t necessarily core menu items, and may be in sauces or sides, but they were keeping us from making a brand promise."
3.1
Score
Popularity
Activity
Freshness
View Innovation Webinars