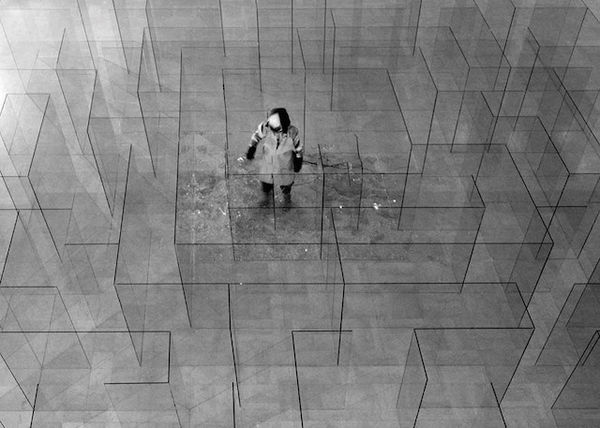 Meghan Young — May 6, 2014 — Unique
References: simonleegallery & fubiz.net
Share on Facebook Share on Twitter Share on LinkedIn Share on Pinterest
The Claudio Parmiggiani Galleria d’Arte Moderna installation, which is located in Bologna, takes on the form of a stunning glass labyrinth. Although this may seem to defeat the purpose of such a maze, it could arguably make the experience even more frustrating. The transparent walls would theoretically trick people even more as they blend together to form a big glass case around its victim. Lab rats are often put into similar mazes, after all.

But what makes the Claudio Parmiggiani Galleria d’Arte Moderna installation particularly intriguing is what happens after it is built. The artist, who lives and works in Parma, Italy, shatters it. The clear labyrinth was so puzzling because it could only be broken out of, not walked as is the case with traditional mazes.
5.7
Score
Popularity
Activity
Freshness
Get Better and Faster