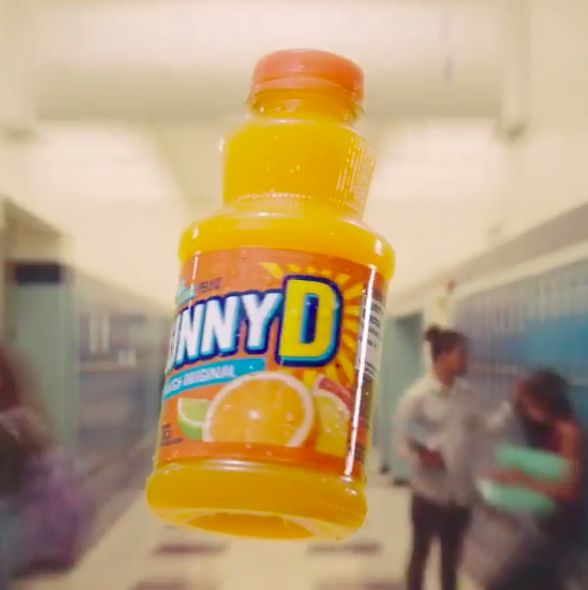 Laura McQuarrie — August 3, 2018 — Marketing
References: instagram & prnewswire
Share on Facebook Share on Twitter Share on LinkedIn Share on Pinterest
SunnyD, the orange-flavored citrus punch, is now unveiling a brand-new makeover that introduces a refreshed logo and online identity, as well as a campaign targeted at tweens and teens between the ages of 13 and 18. The Gen Z-targeted campaign is the first national ad from SunnyD to be released since 2015 and will be shared on national and local TV, national Hispanic TV, cinema, streaming video and paid social platforms.

The campaign is set to the sound of a song called 'Boldly Original,' which also helps to introduce the brand's new tagline. SunnyD's video campaign stars a diverse cast of teens, including acrobats and scientists alike for the purposes of appealing to a young demographic that values expression and individuality.
2.6
Score
Popularity
Activity
Freshness
Attend Future Festival