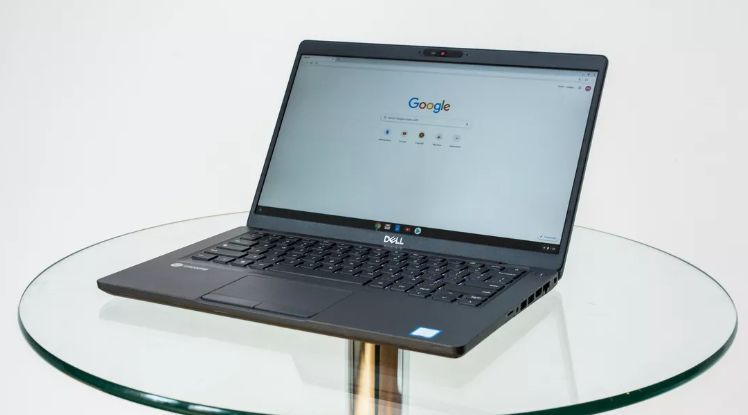 Google and Dell Will Produce Two New Chromebooks for Business

Daniel Johnson — August 27, 2019 — Tech
References: google & cnet
Share on Facebook Share on Twitter Share on LinkedIn Share on Pinterest
Google and Dell will collaborate in order to produce two different Chromebooks for business. The first model that will be produced is titled The Dell Latitude 5400 Chromebook Enterprise, and the other is titled the Dell Latitude 5300 2-in-1 Chromebook Enterprise. The Chromebooks for business models were designed similarly to previous models of Dell computers, however, the Chromebooks will run Chrome OS.

Both of the new Chromebook models will be powered by 8th-gen Intel Core i7 processors. The new processors will provide the machine with 32GB of RAM. Additionally, the new Google Admin console for Chrome OS is said to offer significantly faster loading times than previous editions.

The new productivity-focused models will be available beginning on August 27th and will have price points ranging form $699-819.