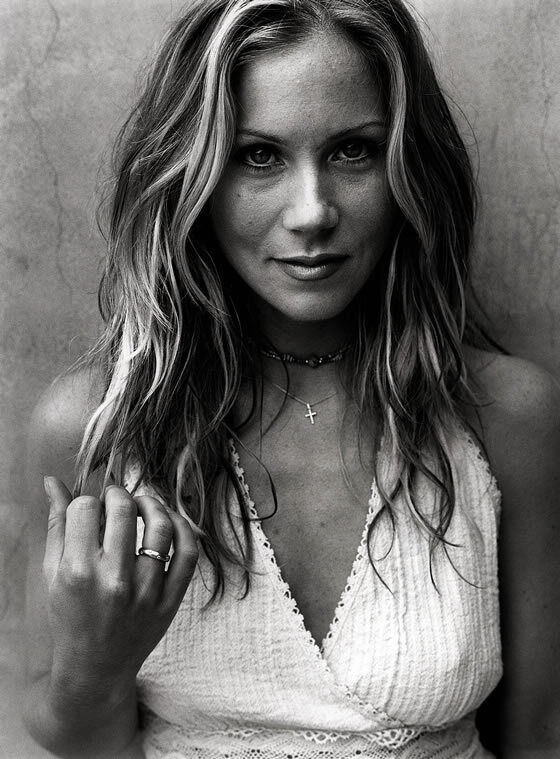 Ayman — August 21, 2008 — Social Good
References: postchronicle
Share on Facebook Share on Twitter Share on LinkedIn Share on Pinterest
Actress Christina Applegate is launching a campaign to raise funds for and encourage women to undergo early testing for breast cancer. Even though Christina Applegate only discovered she had breast cancer last month and has just had a double mastectomy, she’s determined on spreading awareness and helping raise funds. She knows that timing and early detection can be very crucial.

“Besides me being really vigilant about it, (the Mri) is the number one reason that I’m going to live,” says Applegate about the importance of the MRI (magnetic resonance imaging). “If this had been caught a year from now, or when I was 40, I probably wouldn’t be able to live through this, or I would have to undergo such much more than I have.”

And because MRI and gene testing is very expensive, Applegate is hoping her new campaign will help those women who can’t afford to pay for these tests.

“It’s incredibly expensive. So for me, one of the things when this all happened was that I’m putting together a program to pay for Mris for women who are at high risk - which means women who have had it in their family, or know that they’re gene-positive,” says Christina Applegate.

“We’re also going to pay for the (genetic) testing, because that’s very, very expensive - it’s upwards of $2,000 to $3,000… so all of that is coming together right now.”
3.2
Score
Popularity
Activity
Freshness
View Innovation Webinars