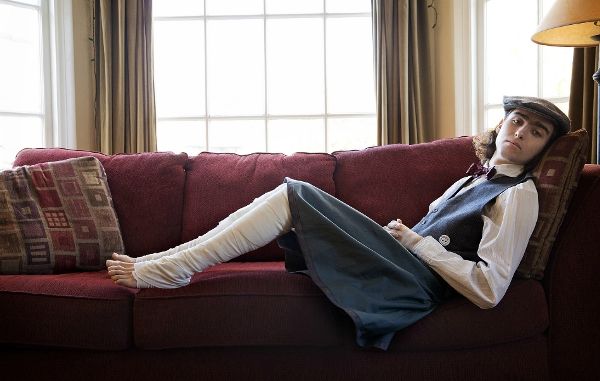 In 'Agender' the photographer captured vulnerable portraits of young people like Sasha Fleishmann, who was set on fire on November 23, 2013 for wearing a skirt and men's shirt. This event, which took place on a public bus, led to Sasha being hospitalized for about a month with second and third degree buns. San Francisco Magazine commissioned Chloe Aftel to shoot Agender after this horrific attack.

Rather than being referred to with the pronouns 'he' or 'she,' people who identify as agender prefer 'they.' Research demonstrates Agender individuals suffer considerable discrimination and violence. The subjects were photographed in their homes or in a place of personal importance to them, where they could feel most comfortable being themselves.
4.8
Score
Popularity
Activity
Freshness
Get Better and Faster