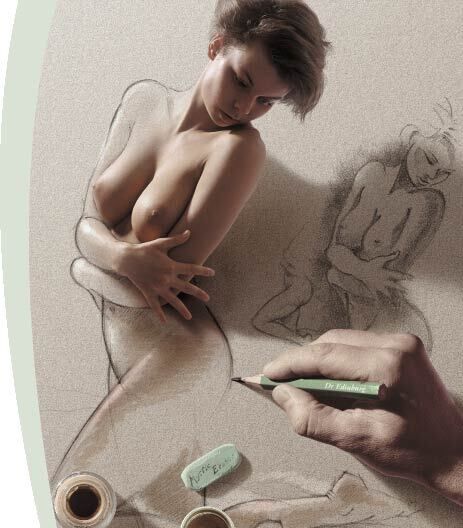 Bianca — August 29, 2007 — Pop Culture
References: reuters
Share on Facebook Share on Twitter Share on LinkedIn Share on Pinterest
Plastic Surgery reality shows are all the rage in North America and Europe; shows like Extreme Makeover, The Swan, and other shows where faces and bodies are sliced and diced for beauty, are among the highest rated TV programs today. Although the Chinese may enjoy these shows too, their viewing will be limited to illegal downloads online. China decided to ban cosmetic surgery reality shows after stations received viewer complaints that the images were too "horrifying and sickening."

"Ongoing programs of this kind should be stopped immediately," The State Administration of Radio, Film and Television said in August. "Any party that violates the rule will be punished." No word on what that penalty will be yet.

"The popularity of the programs comes as urban Chinese incomes rise and beauty products and other cosmetic options from around the world become more readily available to Chinese consumers," Reuters reported.