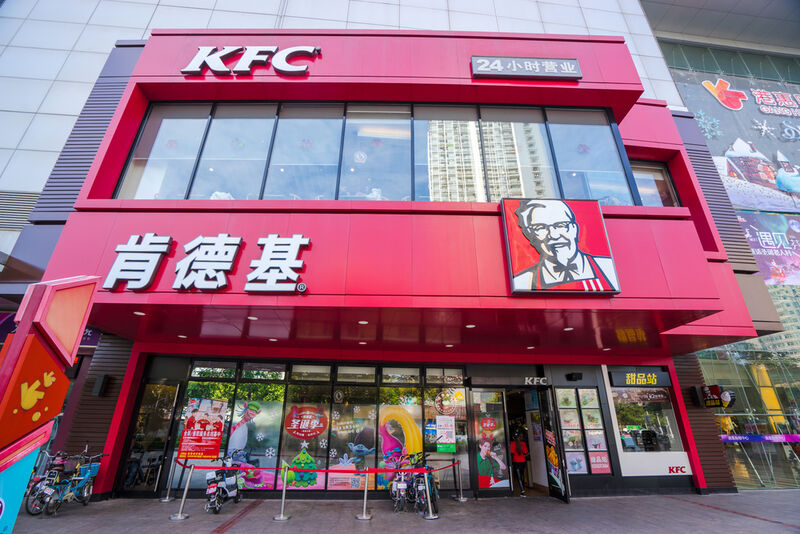 KFC China Announced That It Will Launch Autonomous Food Pods

While the details surrounding the autonomous food pods are limited at this time, it's expects that the machines will be mobile, and look like "miniaturized minivans with side windows revealing packaged fried chicken." Images shared via Twitter showcase touchscreens that enable consumers to place their own orders efficiently, and a QR code scanner that allows for quick, contactless payment.

The machines are said to be created by Neolix, a Beijing tech company that's already deployed autonomous food vehicles in Chinese cities that "use 5G cellular broadband connections and can travel 62 miles on a charge at speeds as high as 31 miles per hour."