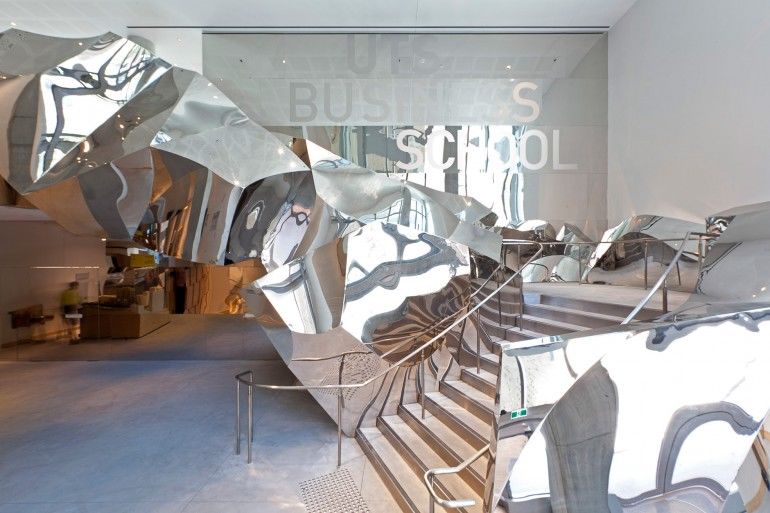 The building is named after the Chinese-Australian billionaire who contributed $25 million towards the costs of the building.

The building features a unique undulating facade that is sandstone colored. It is made from 320,000 handmade bricks each set at angles so tricky that they required one of Australia's master bricklayers to come out of retirement to complete the project.

In addition to its highly innovative design, the Dr. Chau Chak Wing Building also gets plaudits for being eco-friendly for its various green features including an air-conditioning system that senses the number of inhabitants in a room and adjusts settings accordingly.
1.3
Score
Popularity
Activity
Freshness