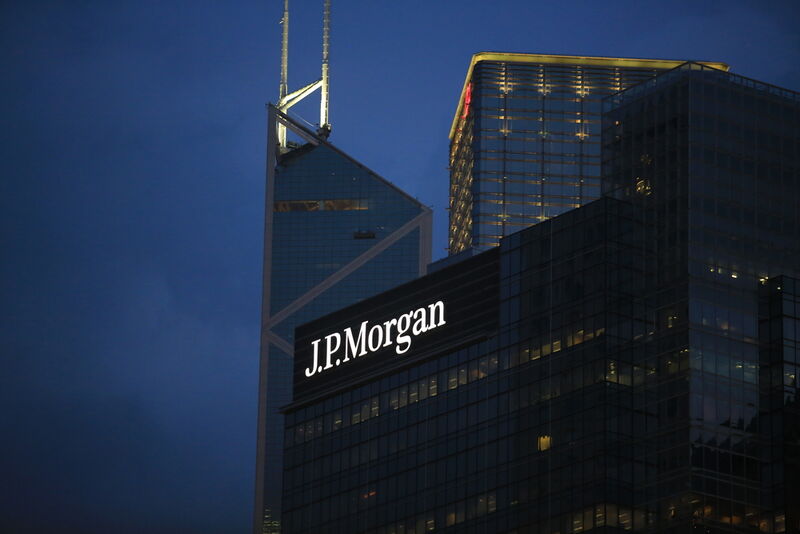 With the launch of 'Chase' in the UK, it is clear that JP Morgan is aiming to disrupt the British finance industry by posing a challenge to its legacy market dominators. It is rumored that the company has already invested £700 million on Nutmeg -- a digital wealth robot-advisor -- in an effort to bolster the launch of Chase.

“We will spend hundreds of millions before we get to break-even and get to a place where this is a sustainable business, and we’re not in a rush” said Sanoke Viswanathan, head of JPMorgan’s international consumer division. Clearly, Viswanathan is confident that the digital-only bank, which will be released as a slick mobile app this week, will be a sure success in the UK.