Fantasy Fashion For Charity
Next
Set of
Related
Ideas 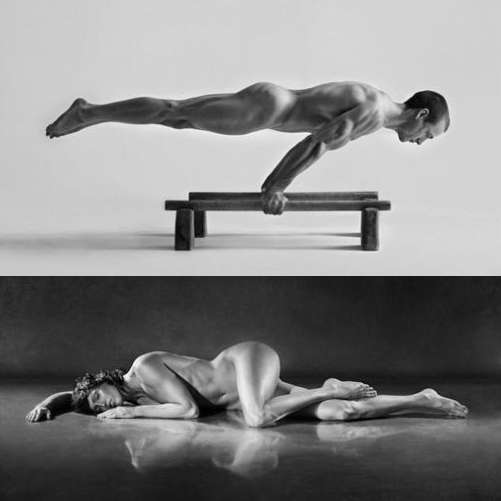 “Transcending cultural and socioeconomic boundaries the universal appeal of these athletes made them the ideal subjects for this project,” explains the press release.

“Their nudity in the portraits is symbolic, illustrating both their physical beauty and prowess alongside their vulnerability and humanity,” it continues.

The project, which took several years to complete, hopes it draws “attention to the importance and relevance of continued education, prevention and treatment of HIV/AIDS.”

Images from the projects are currently displayed in the National Portrait Gallery in London until 8th March 2009. The admission is free, so if you are in the area, make sure to check it out. And while you’re there, drop by at the gallery’s bookshop and pick up the 'Champions' book by Anderson and Low, which contains a whopping 138 images of the participating athletes.
6.4
Score
Popularity
Activity
Freshness
View Innovation Webinars