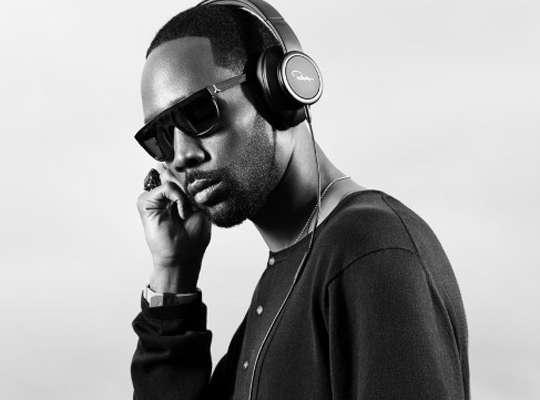 The 'Chambers by RZA' Connect Rap Royalty and Sound

The Grammy-award winning producer, rapper, author, screenwriter, actor, and director has teamed up with Swedish clothing company WeAreTheSuperlativeCompany (WeSC) have teamed up to release 'Chambers by RZA,' named after the Wu-Tang Clan's classic debut album, '36 Chambers,' the headphones mark RZA's first foray into the technological game.

'Chambers by RZA' features noise cancellation technology, music sharing, and comes in two distinct styles -- premium and street style. Both will be available in a variety of colors after the product's release. 'Chambers by RZA' is expected to hit stores in September 2011.

Implications - Rap music has become one of the most dominant expressions of youth culture in the entertainment world. A company seeking to capitalize on this would be wise to invest in co-branded products with rappers, or sponsor a rapper through product placement. Both are strong opportunities to earn credibility with youth consumers, as well as receive subtle, long-term advertising through song lyrics referencing the brand.
3.9
Score
Popularity
Activity
Freshness
Get Trend Hunter Dashboard