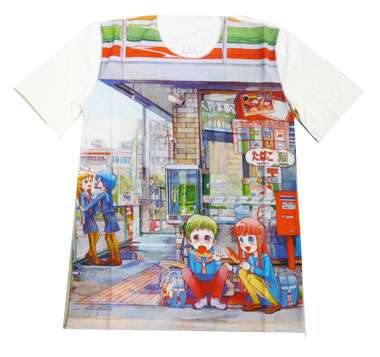 Lucien Pellat-Finet, a French designer known for his Cashmere designs, has teamed with Japanese cartoonist Mr.

Mr. is known for his Manga art work, and has never had a prettier canvas than the sweaters of Pellat-Finet.

The line by the two includes sweaters, t-shirts, as well as bedding. It hits stores in June at a price point of around $1500.

Implications - Consumers appreciate products with intricate designs because consumers feel it requires more time and effort to make these sorts of goods, raising the item's intrinsic and monetary value. Corporations may appeal more so to consumers if they utilize intricate designs in their wares.
0.9
Score
Popularity
Activity
Freshness
View Innovation Webinars