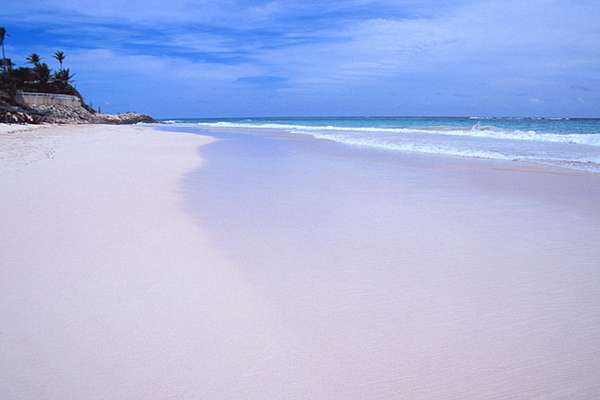 Elsa Blaine — October 26, 2008 — Eco
References: sfgate
There is a vanishing sand crisis in the Caribbean. Apparently the beaches are receding at an alarming rate, according to an article in the San Francisco Chronicle.

Late at night, thieves are swiping sand by the truckload and selling it to the construction trade for upwards of $200 per cubic yard. In Grenada, where the beaches are diminishing by 3 linear feet a year, fines of $190 are enforced. Not much of a deterrent when you can cover the cost of the fine in a single stolen scoop.