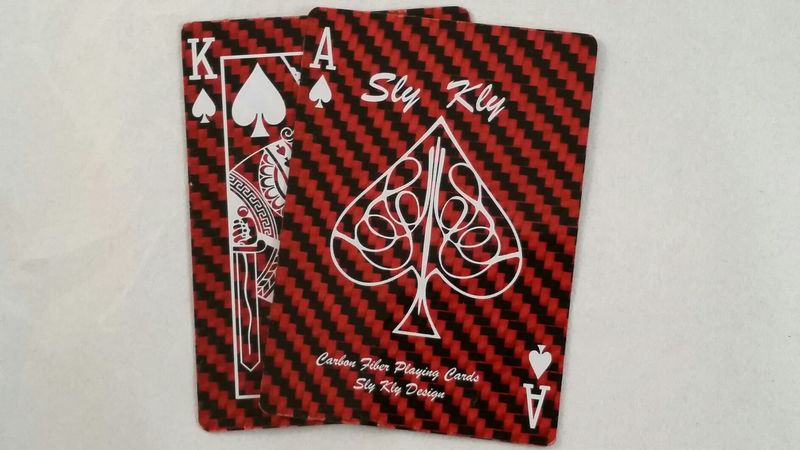 Having raised $13,000 in just the first twenty-hours of their campaign, the Sly Kly playing cards have already been a big hit in the crowdfunding community. This latest campaign is on the back of the previously successful Kickstarter campaign, which saw Sly Kly Design release Carbon Fiber playing cards in January 2014. Sly Kly aims to shake up the playing cards industry once again by manufacturing a new set of cards with Carbon Fiber and Kevlar – the synthetic fiber used to make bulletproof vests – meaning this new set is made to last a lifetime.

Sly Kly aim to raise $35,000 with their campaign, and have already passed the 50% mark.
4.7
Score
Popularity
Activity
Freshness
Get Trend Hunter Dashboard