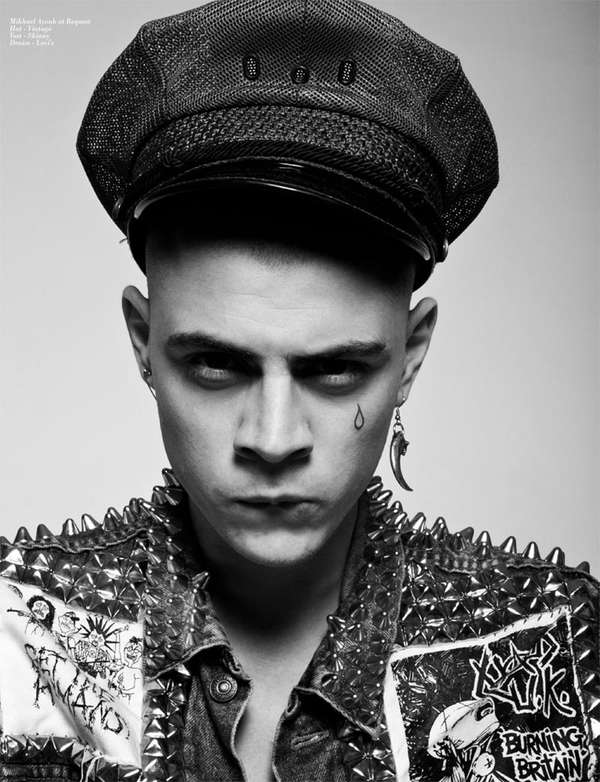 The magazine, which is known for its love of male fashion and male models, teamed up with Pandolfe to create a series of youthful images that reflect the culture and style of the punk scene from the eighties, which has been gaining momentum and making a comeback ever since Lady Gaga threw on her first pair of spiky shoulder pads. The images feature heroin-chic body frames decked out in studded denim, dressed in drag, covered in body paint and glitter, or just sporting some fierce tattoos. So if you're look to relive the glory days of decades gone by, then it's best to do it through these current images from Carbon Copy.
6.7
Score
Popularity
Activity
Freshness
Get Trend Hunter Dashboard