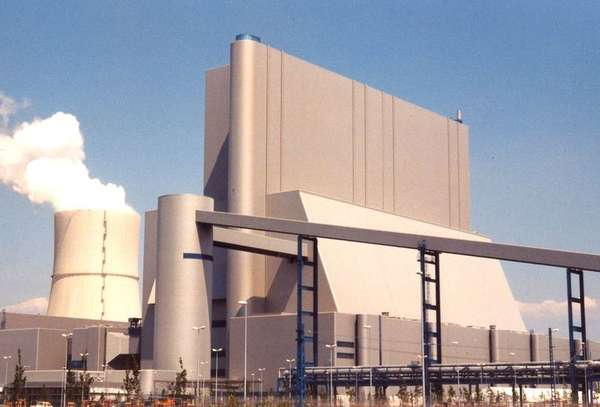 Is This The Answer To Global Warming?

The plant as its name suggests captures the 9 tonnes of carbon it produces per hour and compresses it to 500 times its size. This captured carbon is then injected 1,000m below the surface of the earth into porous rock, where it is supposed to stay, at least until the issue of Global Warming has been resolved! If such technology proves to be successful then it will soon be rolled out to many other power stations, and could have immediate impact in reducing green house gases in the atmosphere, but it is still heavily criticized by Green Peace for deflecting investment from renewable energy sources.
1.8
Score
Popularity
Activity
Freshness