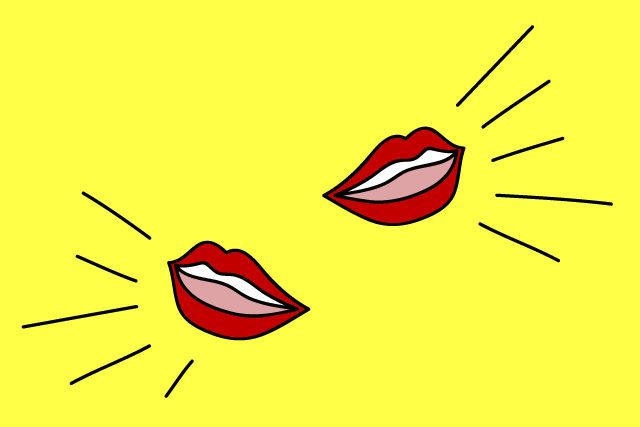 Erin Fox — November 23, 2014 — Life-Stages
References: refinery29
Share on Facebook Share on Twitter Share on LinkedIn Share on Pinterest
Canary is an app that spreads workplace gossip anonymously and allows co-workers to get the daily dish. The app is seen as the grown-up version of Whisper, an app that lets you post secrets about yourself online. Also said to be a mixture of Glassdoor and Snapchat, the hearsay app has already adopted users from Keek and Thrillist.

When signing up online, Canary requires your work email address and a verification code to begin. In your newsfeed, you can see gossip from not only your company, but any other company that has been listed on the app. Refinery29 reports for now, the majority of posts are in French, however, the app is growing in the English sector.

We can't begin to imagine the implications this will have. So for now, we'd rather hear no evil.
1.5
Score
Popularity
Activity
Freshness
View Innovation Webinars