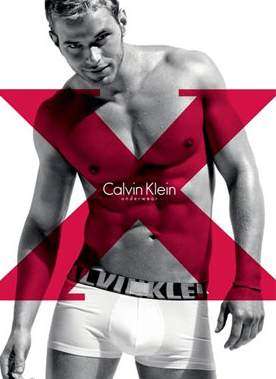 We’re fairly certain that the giant red X does not mean that these hotties have been banished from future underwear campaigns (at least we hope not), but the Calvin Klein men’s underwear ads are a little on the confusing side. On the one hand there’s that eye candy to stare at, and on the other, there’s something that seems to be telling us to avert our gaze.
5.9
Score
Popularity
Activity
Freshness