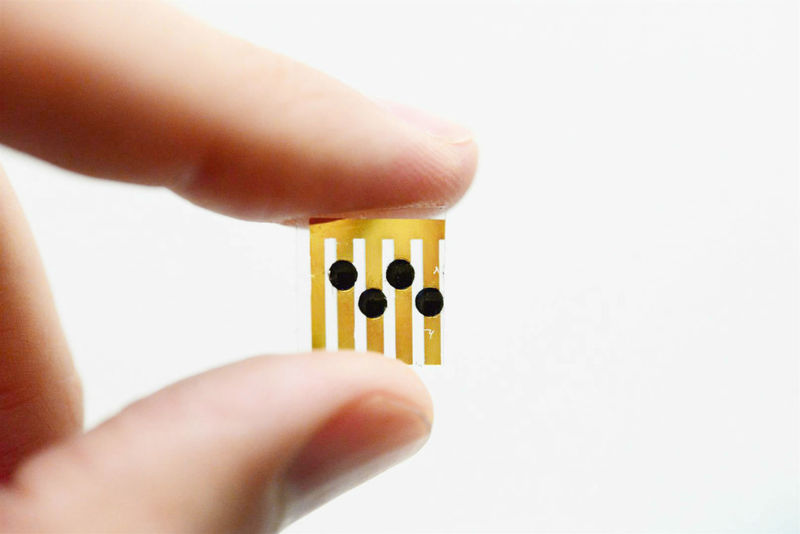 Ady Floyd — November 12, 2015 — Lifestyle
References: c2sense & homecrux
Share on Facebook Share on Twitter Share on LinkedIn Share on Pinterest
A startup company called ‘C2Sense’ created an artificial nose-like device, which will detect if perishable food items have gone rotten. The human nose can detect many odors and determine whether food is good or bad -- but not all the time.

This device is essentially a small computer chip. It contains the technology required to determine rotten foods, by recording the level of ethylene gas. This gas is emitted from perishable food items as they begin to turn rotten. When the gas is emitted, it can also reduce the lifespan of any other fruits and vegetables that are close by.

In order to avoid questionable foods, or indulging in awful scents, this device will do it instead. The ultimate goal for C2Sense is to be placed within food packages, which will allow for consumers to conduct their usual shopping with an added sense of health and security.
3.8
Score
Popularity
Activity
Freshness
Get the 2021 Trend Report FREE