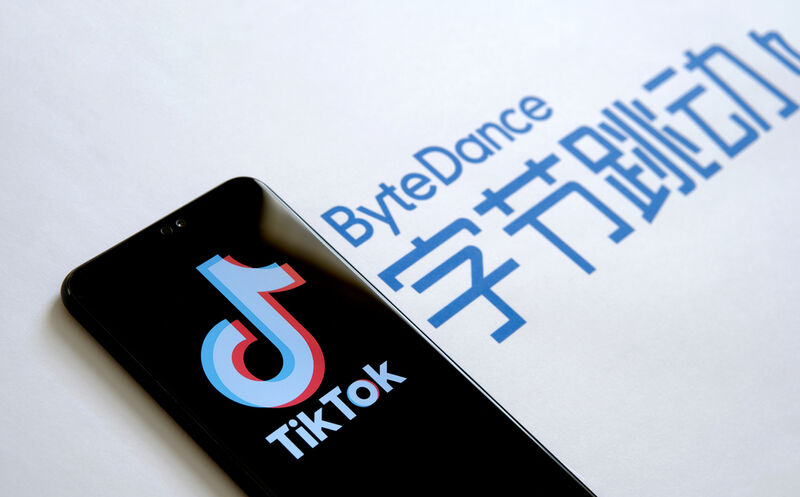 ByteDance is Launching a Third-Party Payment Platform for Chinese TikTok

The mobile payment service is said to function in a similar fashion to WeChat Pay or Alipay, and makes it easier for users to complete transactions through their devices. ByteDance will connect the service to Douyin, which is the Chinese version of TikTok. Once users have connected their bank accounts through Douyin Pay, they'll be able to purchase goods that are promoted through the social app. Through the payment platform hasn't been launched as of yet, it's likely that it will bear some resemblance to the Instagram Shopping feature.

ByteDance plans to do a gradual rollout of the service to test it with some of its 600 million daily users before a wide-scale release.