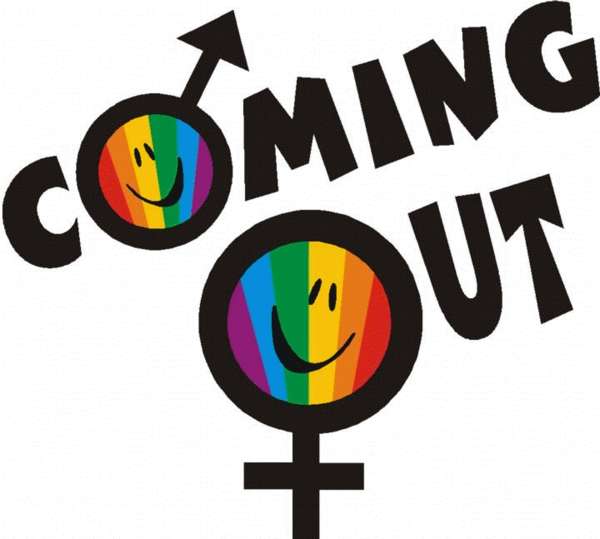 mediterranean — September 4, 2008 — Social Good
References: medbfilms & pinknews
By The Way, I’m Gay is a brilliant awareness clip disguised as three minutes of comedy. It was created by The Kent Youth Service for the LGBT community. The short movie has won Best Film in the first Kino Kids Film Festival in Kent, UK.

Shot in a quirky black and white style, the movie tells the story of Jack, a gay teen that comes out to his friends at school.

The clip was created by a group of young people for use in school debates in an effort to educate young students about the important issue of coming out and the effects of homophobia. However, it was (illogically) deemed too controversial.

“What’s great about By The Way I’m Gay was not only that it was made by young people themselves but also that it was made with a light-hearted tone,” said LGBT filmmaker and festival organizer, Jan Dunne.

“We’ve been shocked that although the film was made for school’s debate, it has hardly been booked by any schools because apparently it’s too controversial, but all we saw was a comedy made by young people about being gay, it’s quite bizarre that anyone would consider it controversial.”

After watching the clip, make sure to check out our cluster of 69 Gay Trends, which includes posts about teens coming out sooner than ever, gay athletes coming out, and Matthew Mitcham, the only openly gay man who participated in the Beijing Olympic 2008 Games and won a Gold Olympic medal.
4.4
Score
Popularity
Activity
Freshness