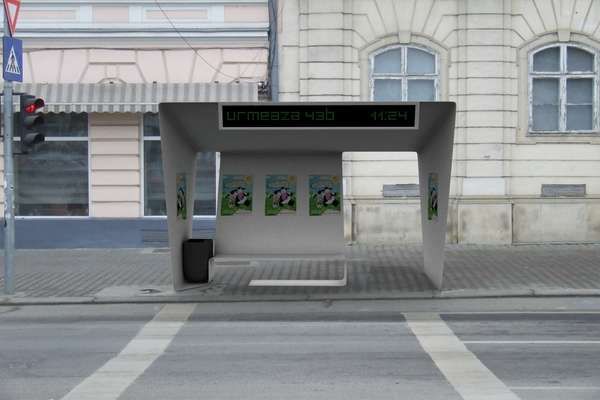 This Bus Shelter by Simon George Embodies a Streamlined Ideal

The concept behind these sleek seats and refuges embodies the simplicity, the crispness and the cleanliness of such a scheme. People are less likely to ride trams or streetcars if they have to make contact with unsightly surfaces. Rendered in a bright white finish, the bench and backrest sterility can be easily measured, so happily, these pieces require a healthy amount of sanitation from the city's workers on a frequent basis. As far as aesthetics are concerned, it looks as though both designs of the Bus Shelter by Simon George have been sculpted from single bent panels, giving them a trim and swift appearance that passengers can appreciate.
2
Score
Popularity
Activity
Freshness
Jeremy Gutsche Keynote Speaker