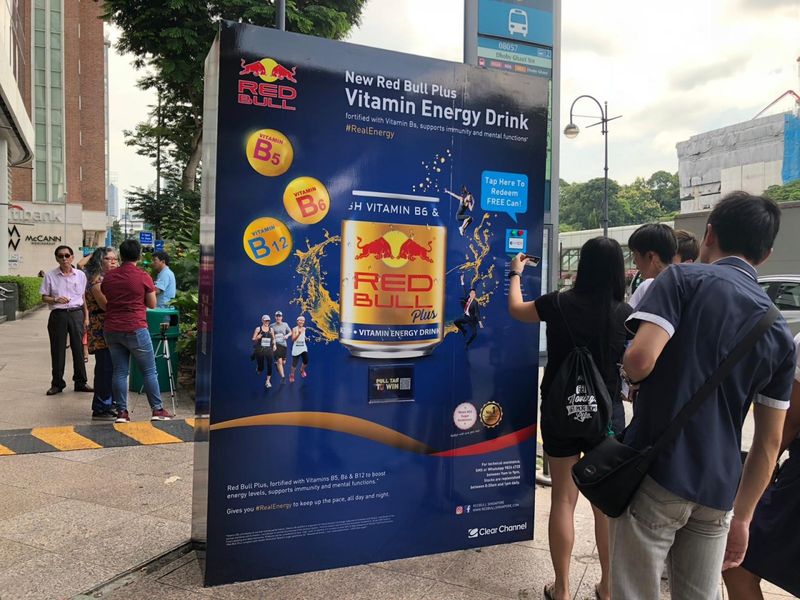 For a limited time until the end of the month, commuters are able to get their hands on a free sample of the new Red Bull product by tapping their EZ-LINK card, a contactless stored value card for public transit use.

The bus shelter advertisement for the vitamin-fortified energy drink also doubles as a way to share Red Bull's national Pull Tab To Win promotion, with more information available on the installation via a scannable QR code. These bus shelter ads have been strategically placed in proximity to supermarkets, convenient stores and other easily accessible points of purchase.
6.3
Score
Popularity
Activity
Freshness