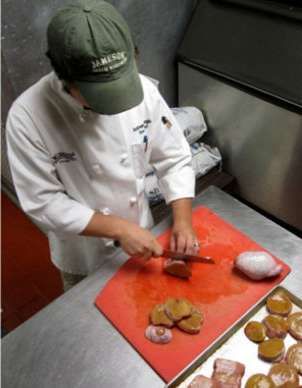 While brewing its beer with fried bulls testicles, or Rocky Mountain Oysters as they are sometimes called, was supposed to be a stunt, the joke was such a hit with Wynkoop drinkers that the brewery decided to keep up the momentum and give it a try. On its website it says, “We’ve been making ballsy beer for the past few years,” as many people have begun to notice.

Try the Rocky Mountain Oster Stout Bull Testicle Beer if you’re not afraid of drinking something that was meant to be a joke.