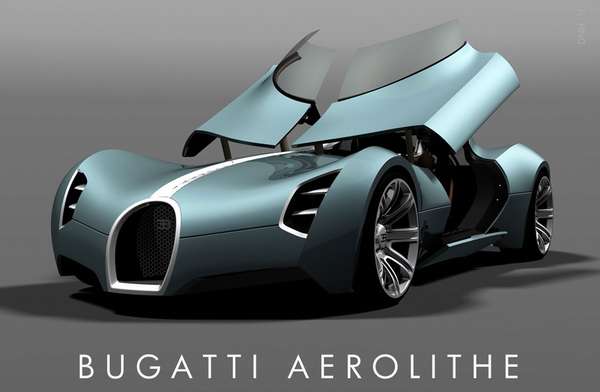 The Bugatti Aerolithe is Inspired by a 1935 Prototype

Douglas Hogg redesigned and modernized his concept car for the year 2025 by taking some styling elements from the original Aerolithe, which include pronounced shoulders, the split windshield and rear window, the aeronautical-inspired doors and the trademark grille.
6.5
Score
Popularity
Activity
Freshness