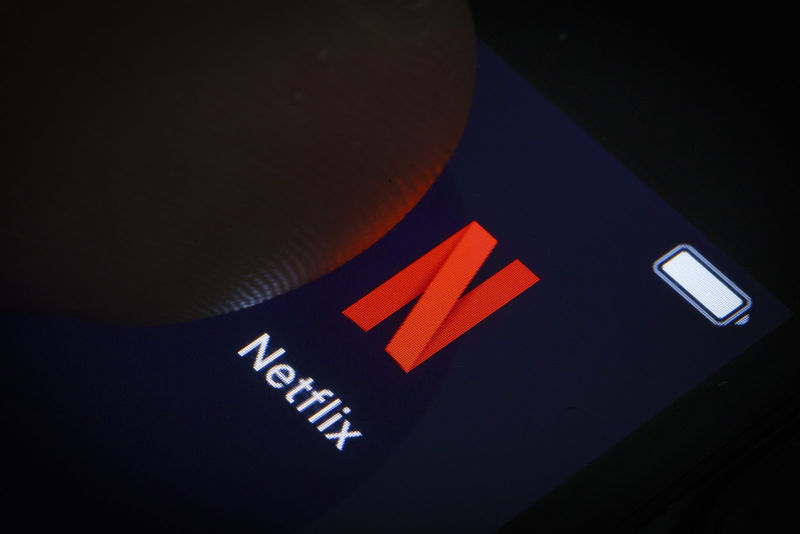 Justin Lam — March 26, 2018 — Tech
References: theverge & engadget
Share on Facebook Share on Twitter Share on LinkedIn Share on Pinterest
Netflix recently announced the official launch of its public bug bounty program. The program has Netflix turning to the public to discover vulnerabilities before they can be exploited. The company has been expanding its bug bounty setup over the last few years and this shift to the public will allow the service to better address any security issues related to the site. The new public bug bounty program will be hosted on the Bugcrowd platform.

Several other companies have already used public bug bounty programs, including recent adoptions by Intel, Apple, Samsung, Google, DJI and Twitter. Netflix is currently offering payouts of $1,102 for valid submissions, though the company has paid up to $15,000 in the past. Researchers who are capable of finding bugs will not just be compensated, but will also be added to the Netflix Security Researcher Hall of Fame.