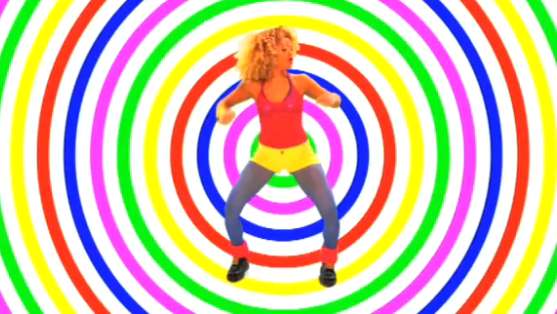 The goal of the project was to emphasize the spirit of the punk brand through the release of ten videos. The electro-based 'Buffalo Stance' video reminds me of Major Lazer's latest gyration-heavy videos, as this too featured some intense dancing and some intense colors.

Implications - With this much booty-shaking going on you can bet many people are going to be watching this Buffalo Stance video over and over again. This was a highly effective way for Dr. Martens to celebrate their monumental 50th Anniversary; I would say their goals were accomplished with this video!
3.4
Score
Popularity
Activity
Freshness
View Innovation Webinars