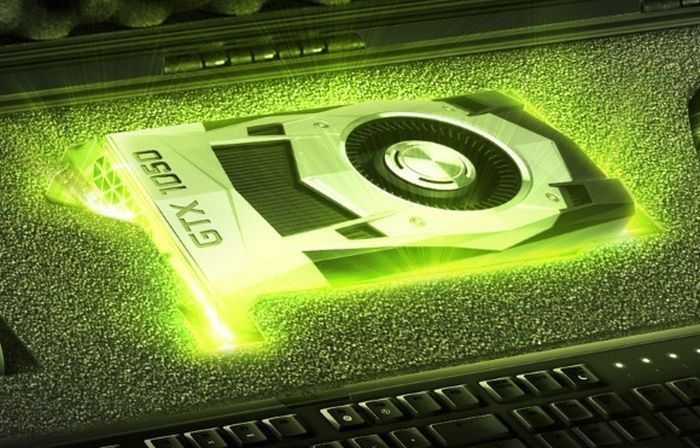 Justin Lam — May 24, 2018 — Tech
References: pcworld & engadget
Share on Facebook Share on Twitter Share on LinkedIn Share on Pinterest
As GPUs increase in price (thanks to crypto-mining) NVIDIA decided to release a budget-friendly GPU designed specifically for gaming. Positioned between the 2GB GTX 1050 and the 4GB 1050 Ti, this new budget-friendly GTX 1050 3GB features a faster base clock speed but lower memory bandwidth when compared to the other two models. The 3GB storage of the budget friendly GPU allows the PC component to be suitable for modern gaming but less desirable for crypto-mining.