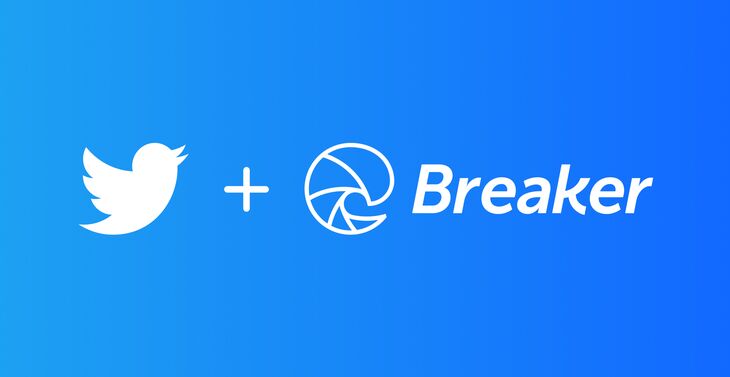 The acquisition of the broadcasting app was announced on the Breaker company blog, which also stated that the Breaker app will close down beginning on January 15, 2021. Leah Culver, the CTO of Breaker indicated that she will now work primarily on Twitter Spaces. Twitter Spaces is a platform similar to Twitter, however, it allows users to communicate in real-time with their voice, instead of text.

“Here at Breaker, we’re truly passionate about audio communication and we’re inspired by the ways Twitter is facilitating public conversations for people around the world,” said Erik Berlin, the CEO of Breaker.