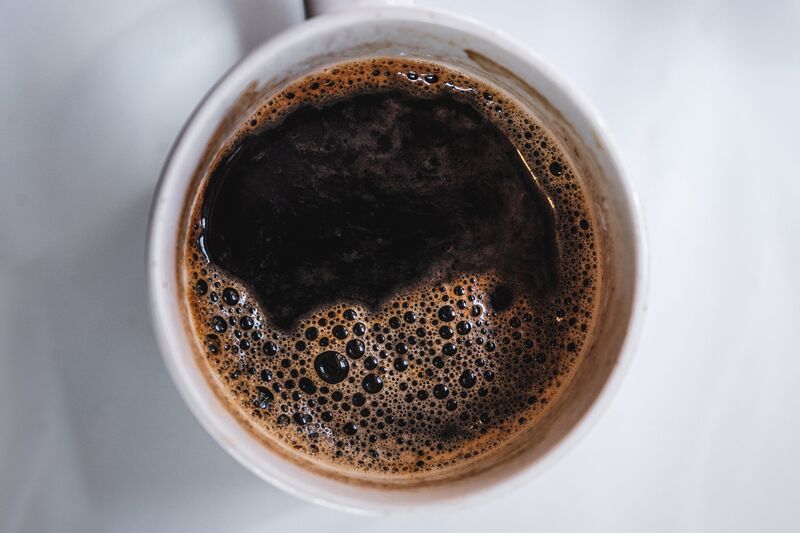 Niko Pajkovic — July 29, 2021 — Lifestyle
References: keurig & thespoon.tech
Share on Facebook Share on Twitter Share on LinkedIn Share on Pinterest
Keurig has announced the launch of a sophisticated smart brewing platform called 'BrewID,' which will make its debut in the company's new Wi-Fi compatible machine, the K-Supreme Plus Smart Brewer. The new technology is capable of identifying over 900 pod varieties and adjusting its brew settings according to their specific roasts as well as the preferred cup size of a given user.

“Every coffee needs a different technique to brew it," said Keurig's SVP, Roger Johnson, which is why the company set out to create a system that would provide customers with cups of java that taste closer to "what the roaster intended." Once connected to Wi-Fi, the K-Supreme Plus Smart Brewer will be able to scan individual pods, read their brew profiles, and adjust their temperature and strength settings accordingly.

With the release of BrewID, Keurig proves to be a consistent innovator within the rapidly changing world of premium, home-brewed coffee.
7
Score
Popularity
Activity
Freshness
Get Better and Faster