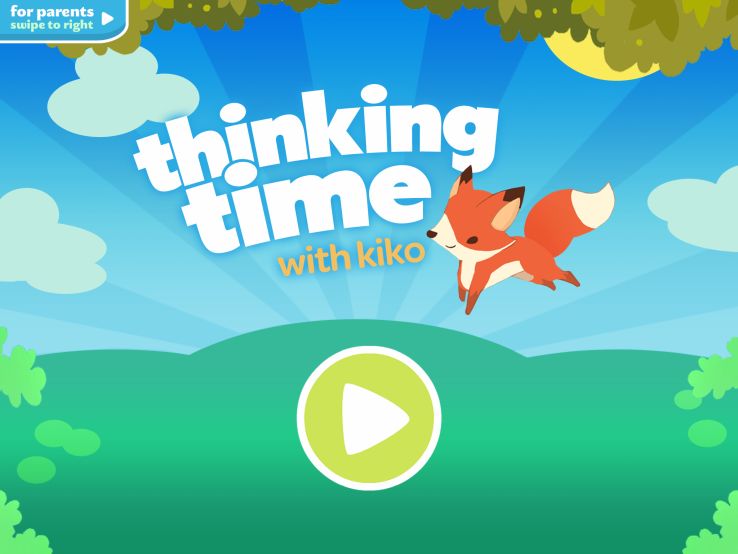 Alyson Wyers — April 23, 2015 — Tech
References: kikolabs & techcrunch
You might be familiar with brain training games like Lumosity, but Kiko Labs is offering cognitive development apps for children. They partnered with a scientific advisory board in order to turn research studies and academic papers into games that help kids work on skills like memory and reasoning.

In an effort to create brain training games for kids that were both educational and transformative, CEO Grace Wardhana wanted to "re-imagine what game-based learning would look like on tablet devices." Kiko's Thinking Time is available for iOS devices and is geared towards 3 to 7 year olds. The game adapts to the player's abilities to increase in difficulty. Originally released in 2013, the app now contains 10 mini-games, five of which are available for free.
3
Score
Popularity
Activity
Freshness

Mental Fitness
Give Your Brain a Mental Tune Up at Lumosity