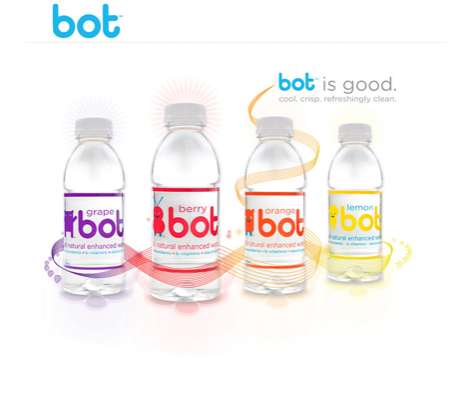 Bot Beverages, whose vitamin-enhanced water is distributed nationwide, has just released http://www.botlandish.com, a modern new animated web site that is making full use of the popular social media site, Twitter.

Twitter users can control the bot site by tweeting specific hashtags. Names of recent tweeters are integrated into the site’s design to show who is influencing the site and which hashtags they are using. The site has reactive animations, funny sound effects, and six original music scores.

Video Tweeting
Twitter to Take Microblogging to the Next Step