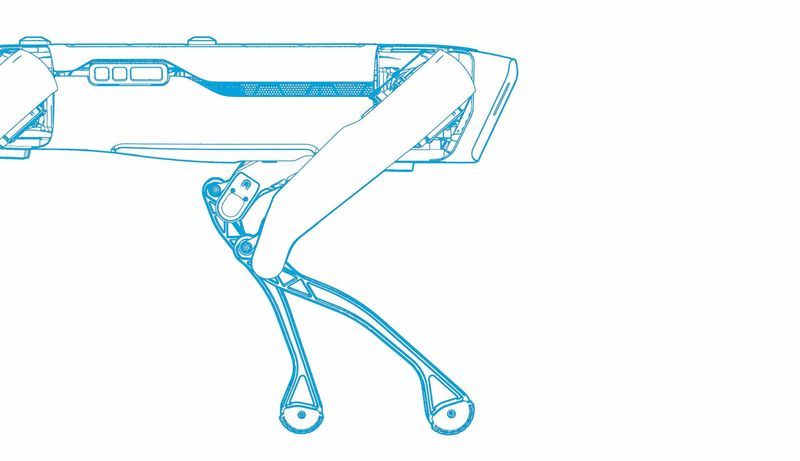 Daniel Johnson — January 28, 2020 — Tech
References: bostondynamics & hypebeast
Share on Facebook Share on Twitter Share on LinkedIn Share on Pinterest
Boston Dynamics is releasing an open-source code for its robot dog, named Spot. Releasing the code will give anyone the ability to program the robot to complete various tasks. Michael Perry, the Boston Dynamics VP, stated that the code will give organizations and people the ability to create custom applications for the robot, and it will be able to benefit a broad range of industries.

In order to highlight the capabilities of the robot dog, Boston Dynamics showcased how the robot could help a company named Holo Builders. Boston Dynamics released a statement regarding the potential applications for its robot in a construction environment, "With what they’ve developed, workers can use a phone to teach Spot to document a path around a construction site and then Spot will autonomously navigate that path and take 360 images that go right into their processing software."