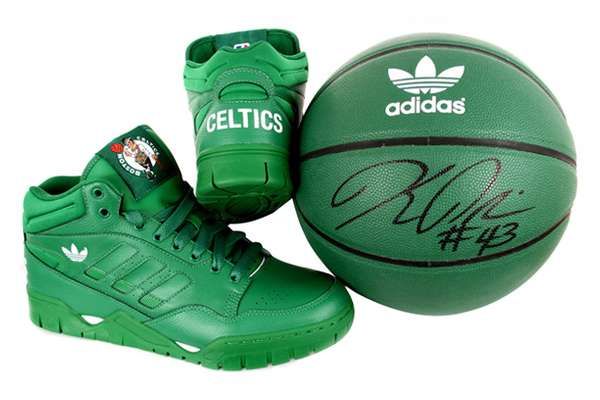 The Boston Celtics Adidas Collaboration Sneakers Are Shoes I Would Wear

The Phantom II are being all done up in green, and features the team’s name on the heel, and the logo on the tongue. The Boston Celtics adidas Collaboration also comes with a basketball signed by Kendrick Perkins, also in green.

Implications - It seems like a suitable way to commemorate one of the most dominant teams of the 2000s. The big three of Ray Allen, Kevin Garnett, and Paul Pierce proved that it is possible to build a championship team with three superstars and active role players, which set the stage for LeBron James, Dwayne Wade and Chris Bosh to try the same thing in 2010-2011.
3.5
Score
Popularity
Activity
Freshness
Access Advisory Services