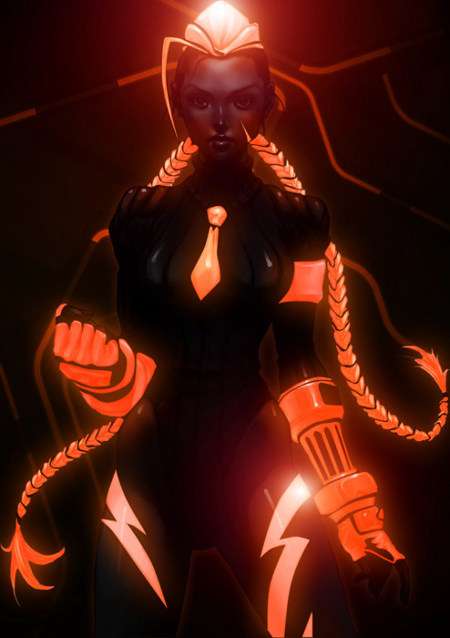 BobLogic has transformed Street Fighter characters such as Blanka, Ken, Akuma, and others as digitized versions of themselves in the world of Tron. BobLogic also plays around with the circuitry theme by adding other colors rather than sticking with the familiar blue and orange.

Implications - Giving well-known characters a makeover allows for a fresh interpretation. Crossing over different genres and characters together has brought quirky hybrid figures that many never would have imagined to see. This modern artistic expression is one that consumers are attracted to due to its humorous nature. With careful execution, consumers will be introduced to whimsical ideas that will give them a novel perspective on their favorite characters.
1.8
Score
Popularity
Activity
Freshness