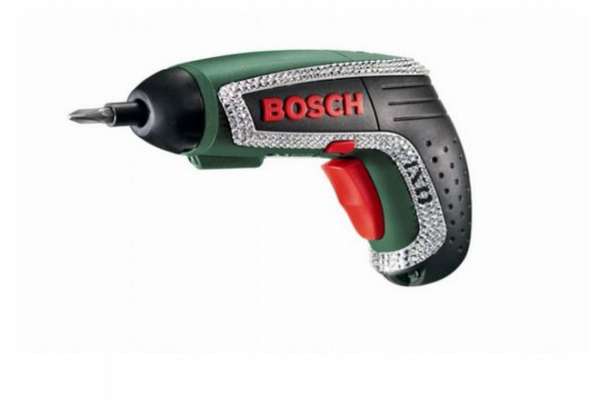 The Bosch Swarovski Screwdriver Adds Luxury to Your Toolbox

Fitted with an astounding 470 Swarovski crystals, the Bosch Swarovksi Screwdriver is easily the world's most luxurious power tool. The drill itself seems to be designed for the handywoman of your house, if the sample pictures are any indication. Only 2,000 of these drills are being made; each one comes in a limited-edition box and with a cordless charge and a set of extra drill bits. If you want to be the most blinged handyman on the block, it will cost you because each of the Bosch Swarovksi Screwdrivers sells for the princely sum of $470.
2.3
Score
Popularity
Activity
Freshness