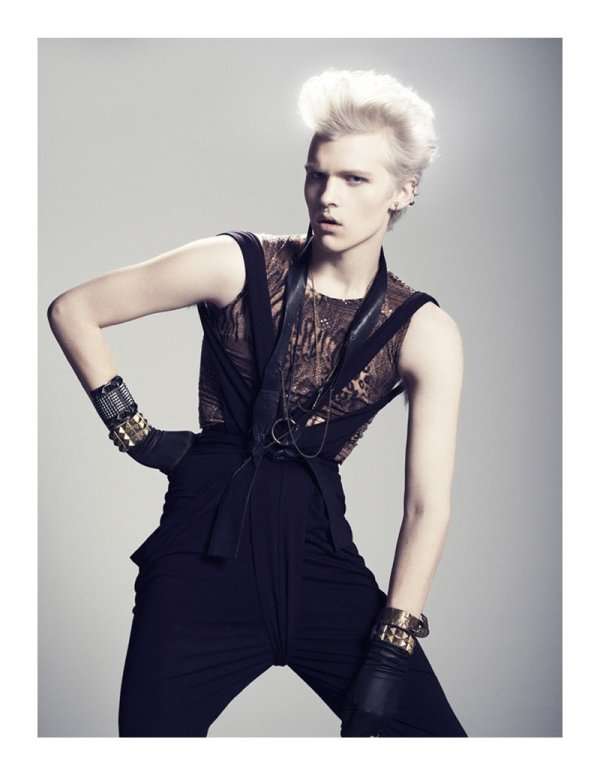 The bottle-blonde look is all over these images, and no one is complaining. The only thing actually missing from the editorial of Bo Egestroem for Tush Magazine is Idol's signature snarl. I suppose they could have hired Idol himself for that, though, instead of a male model.

Implications - One of the best ways a company can attract attention from consumers is by featuring advertising that subtly mocks or embodies a celebrity or political figure. By displaying the influence of the celebrity/politician without explicitly mentioning them, the company shows a sly sense of humor and a willingness to think outside the box.
2.7
Score
Popularity
Activity
Freshness