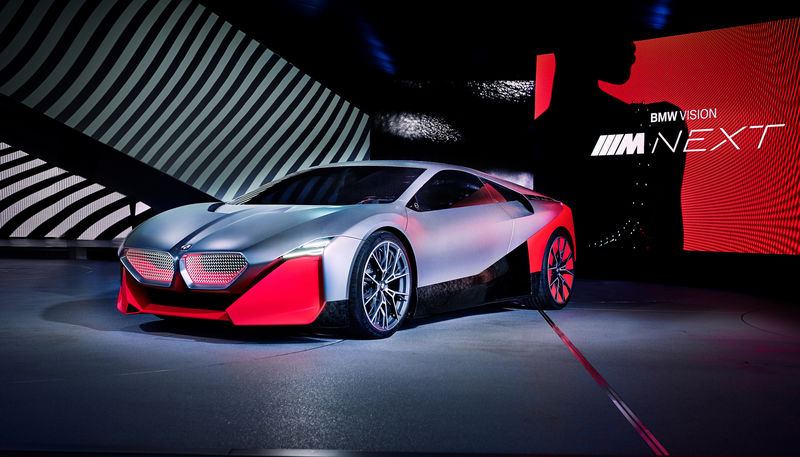 Daniel Johnson — July 4, 2019 — Autos
References: press.bmwgroup & engadget
Share on Facebook Share on Twitter Share on LinkedIn Share on Pinterest
BMW has released a concept sports car for those who enjoy driving, but not under all conditions, the car is titled the BMW Vision M Next. The company announced the concept car at its NextGen event, where it was highlighted that the vehicle will have both autonomous capabilities, but drivers could also take control as they see fit.

The BMW Vision M Next is powered by a four-cylinder hybrid engine, that can output 600 horsepower. The car has a top speed of 186 mph and can go from zero to 60 in prominently three seconds. The car can also run exclusively on electric power for 62 miles, meaning drivers could use electric power for most of their short trips.

Other noteworthy features include a facial recognition feature, that is used to unlock the vehicle.