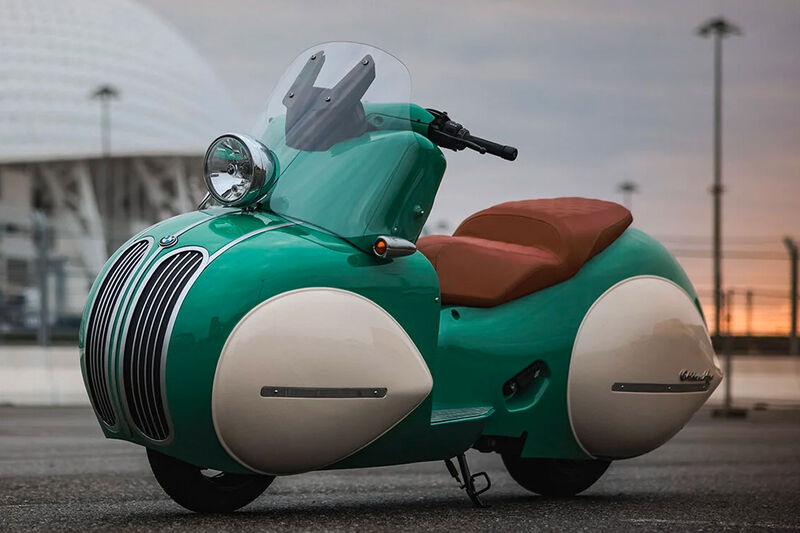 According to the company, the BMW C400X -- also referred to as the Golden Age -- was inspired by the 1936 K.J Henderson Courtney Prototype, which was built during the height of the Art Deco movement in America. As a result, the design of the new motorbike boasts a carbon fiber body kit with round rear and front subframes, vintage-style headlights, and Golden Age badges. However, adding a contemporary twist, the vehicle features a double-nose kidney grille similar to the one found on more recent BMW models.

In terms of power, the BMW C400X comes equipped with a 2020 350cc engine, which can deliver top speeds of 90mph. For those interested, the retro-inspired city cruiser is now available for purchase on NMoto's website.